Todaiji Temple in Nara was inaugurated with eye-opening ceremony by a teacher, Indian who visited Japan for the first time, Bodhi Senna. There was a smallpox epidemic in Japan at the time, and Emperor Shomu, who had a deep faith in Buddhism, prayed that he would cast the Buddhist temple Buddhist Buddhism and restore the country to the disaster. The new coronavirus, which is pushing the world into an unprecedented crisis, also creates a great deal of anxiety in people’s hearts, and religion has a major role to play. However, it has become difficult to combine religion that requires “contact” with people and medical care that requires “non-contact.” A deep relationship between religion and medical care emerges as the damage in India is expanded. 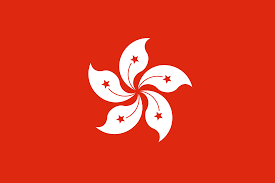 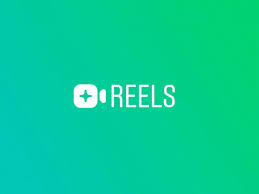